The 7 Key Benefits of Virtual Offices When business calls for flexible work hours, virtual offices create an opportunity for people to work whenever they like from wherever they are.

Not only do virtual offices allow for no commute time, low to no technology costs and lower overhead costs (with no lease to pay), having remote workers also cuts down on commute time, increases productivity, and produces a lower turnover rate.

In 2011, I took my London-based communications firm virtual to save money by eliminating the rent I was paying in a downtown office building. What was supposed to be a one-year test to save some cash turned into a permanent situation as we discovered that productivity increased, turnover decreased and our employees were happier overall.

As we grew, we added employees from cities across the United States and Canada. These were people who were at the top of their games, career-wise, and people who, as a small business, we never could have afforded to relocate to London. More about Registered Office

We’ve found the two or three hours every day that used to be spent getting ready for work and traveling to the office is now spent working. Because of that, productivity has increased and our employees are more focused.

A few years ago, researchers at University of Sydney’s School of Public Health in Australia released a study that found sitting at your desk for more than 11 hours a day increased your risk of death by more than 40 percent in the next three years regardless of other activity. Because of that, we instituted a competition that gets people up and moving. Every person on our team has a Jawbone UP band, and we track people’s movement through a contest. But you don’t have to have a contest to get your employees moving—they’ll naturally move around more if they’re not chained to a desk at an office every day.

Want to have “donuts with dad” in your child’s third grade class? It’s not a big deal because you can make up the time later. Prefer to work out at lunchtime? No problem—you have a shower in your office now.

Gain a customer in Hong Kong and need someone to be there once a week? That’s no problem if you have a virtual office. London-based Storymix Media, a company that created the technology to automate the video creation process, has an office in Paris because it had a client need there. It hired two people who work from home primarily on Central time, except when they have to meet at the client’s office.

There’s no office lease, no utility payments, no hardware and none of the associated costs that come with having a brick-and-mortar space. All that savings can not only be passed along to clients, but it also affects your profit margin, allowing you to invest more in your people.

While BYOT (bring your own technology) started in the school system, it’s quickly made its way into the business world. By working remotely, employees can have the technology they prefer, and they’re responsible for upgrading it when it’s convenient for them. While there are a few cyber risk concerns with not having company-provided technology, that’s fairly easy to manage with a password tool, monitoring and employee training.

Because you go from monitoring when people arrive to work and when they leave to establishing specific goals, you’ll see an increase in productivity almost immediately. If employees meet or exceed their goals, they keep their jobs. If they don’t, you’ll quickly see that—and be able to weed them out—because no one is around to save them. Letting employees work remotely should also decrease turnover because people are generally happier to be able to do their jobs and not have to deal with the drama that comes along with putting a bunch of people in an office together.

While the virtual office doesn’t work for every business—many companies need people together in one location to get work accomplished—in those businesses where technology truly allows you to work from anywhere, a virtual office offers a strong alternative to a traditional office environment. 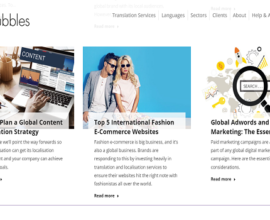 What They Say About Us at Translation Agency UK 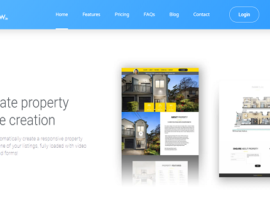 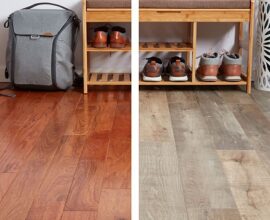 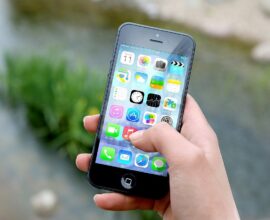