Tech Fries > Social Apps > HOW TO SAVE A GIF FROM TWITTER 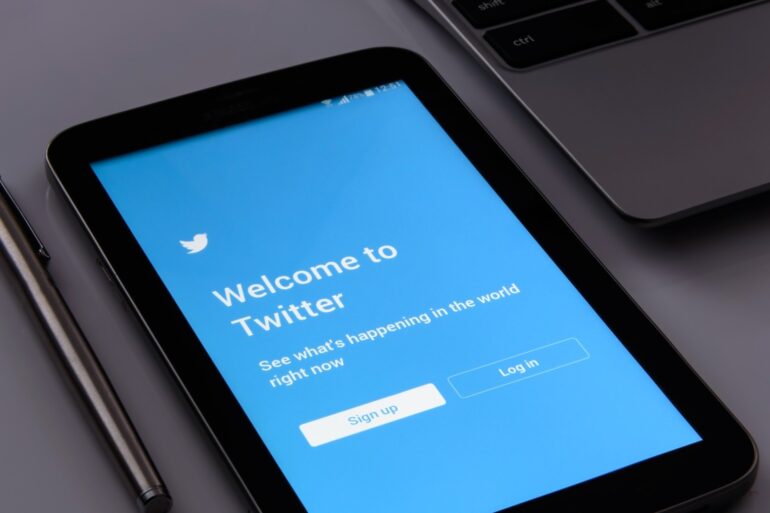 Want to know how to save a GIF from twitter. As we all know that Twitter is a great online news and social networking service where the users interact with each other via posting images, messages, videos called as tweets. With all these images,videos and messages there is one more thing known as a GIF which is sky-rocketing in popularity on Twitter nowadays.

A GIF(Graphics Interchange Format) pronounced as ‘jif’ is a bitmap image. So who would not like adorable kitties with their tongues sticking out wishing you Good morning, also on Taco Tuesdays your feed will be stashed with GIFs that are extremely hilarious. After seeing these GIFs you will want to download them and share them with your friends/family or someone special to make them feel delighted, then what you do is look for the save GIF option on the post but unfortunately there is no option present for saving the GIFs.

In this article I am going to tell you about ways using which you can save the GIFs to your phone as well as on to your computer. So welcome to our website and let us start.

To save a twitter GIF on your smartphone, download an app that will let you save it as by default Twitter does not provide you with the feature to save GIFs. Below I am listing a couple of apps, one for Android and another for iOS so that you can download a GIF on both the platforms.

After installation follow the steps that are given below to save the GIF.

In iOS the app to download GIFs is GIFwrapped, so first of all download and install the app and then follow the steps that are provided below.

Probably the best way by which you can save a Twitter GIF onto your computer is by downloading the GIF as an MP4 file (video file) followed by converting it into a GIF and this can be accomplished in more than one way, with this you will know how to save a GIF from twitter.

To save GIFs into your computer via SAVEDEO, follow the instructions that are given below.

To save GIFs to your computer via EZGIF, follow the instructions provided below.

These steps should have solved your issue and you will get how to save a GIF from twitter. If it did then comment below so that other users can see it, and if it didn’t then tell us so that we can come back at you asap. Also visit our TechFries for more information.